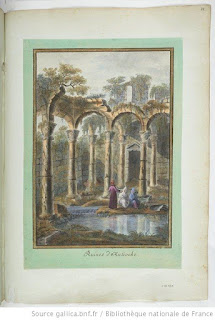 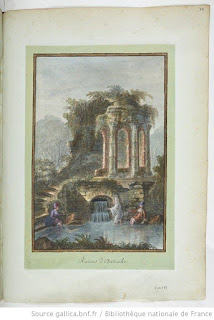 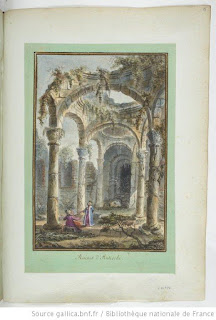 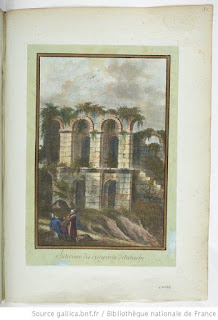 More information on Rosset and his wanderings (if indeed he ever visited the city) would maybe solve the mystery.
at February 02, 2013