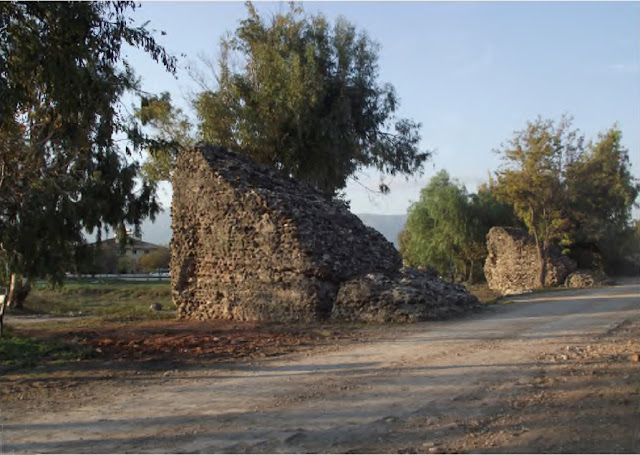 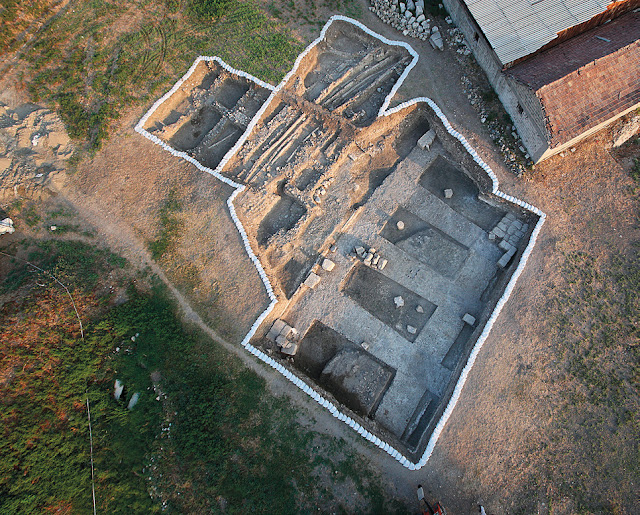 The Plague at Antioch

Usually we are not partial to relating events in the Christian era of Antioch as the city was a mere shadow of its greatness and the sheer mediocrity of the regimes that ruled after the time of Julian do not give us much solace.However it seems somewhat pertinent in the current moment to circle back to the experience of Antioch in the plague of Justinian. At the time, an account of the travails visited upon the city was written by Evagrius Scholasticus in his Ecclesiastical History (AD 431-594), translated by E. Walford (1846).  Book 4.

Here is his record of the events:

I WILL also describe the circumstances of the pestilence which commenced at that period, and has now prevailed and extended over the whole world for fifty-two years; a circumstance such as has never before been recorded. Two years after the capture of Antioch by the Persians, a pestilence broke out, in some respects similar to that described by Thucydides, in others widely different. It took its rise from Aethiopia, as is now reported, and made a circuit of the whole world in succession, leaving, as I suppose, no part of the human race unvisited by the disease. Some cities were so severely afflicted as to be altogether depopulated, though in other places the visitation was less violent. It neither commenced according to any fixed period, nor was the time of its cessation uniform; but it seized upon some places at the commencement of winter, others in the course of the spring, others during the summer, and in some cases, when the autumn was advanced. In some instances, having infected a part of a city, it left the remainder untouched; and frequently in an uninfected city one might remark a few households excessively wasted; and in several places, while one or two households utterly perished, the rest of the city remained unvisited: but, as we have learned from careful observation, the uninfected households alone suffered the succeeding year. But the most singular circumstance of all was this; that if it happened that any inhabitants of an infected city were living in a place which the calamity had not visited, these alone were seized with the disorder. This visitation also befell cities and other places in many instances according to the periods called Indictions; and the disease occurred, with the almost utter destruction of human beings, in the second year of each indiction. Thus it happened in my own case--for I deem it fitting, in due adaptation of circumstances, to insert also in this history matters relating to myself--that at the commencement of this calamity I was seized with what are termed buboes, while still a school-boy, and lost by its recurrence at different times several of my children, my wife, and many of my kin, as well as of my domestic and country servants; the several indictions making, as it were, a distribution of my misfortunes. Thus, not quite two years before my writing this, being now in the fifty-eighth year of my age, on its fourth visit to Antioch, at the expiration of the fourth indiction from its commencement, I lost a daughter and her son, besides those who had died previously. The plague was a complication of diseases: for, in some cases, commencing in the head, and rendering the eyes bloody and the face swollen, it descended into the throat, and then destroyed the patient. In others, there was a flux of the bowels: in others buboes were formed, followed by violent fever; and the sufferers died at the end of two or three days, equally in possession, with the healthy, of their mental and bodily powers. Others died in a state of delirium, and some by the breaking out of carbuncles. Cases occurred where persons, who had been attacked once and twice and had recovered, died by a subsequent seizure.

The ways in which the disease; was communicated, were various and unaccountable: for some perished by merely living with the infected, others by only touching them, others by having entered their chamber, others by frequenting public places. Some, having fled from the infected cities, escaped themselves, but imparted the disease to the healthy. Some were altogether free from contagion, though they had associated with many who were afflicted, and had touched many not only in their sickness but also when dead. Some, too, who were desirous of death, on account of the utter loss of their children and friends, and with this view placed themselves as much as possible in contact with the diseased, were nevertheless not infected; as if the pestilence struggled against their purpose. This calamity has prevailed, as I have already said, to the present time, for two and fifty years, exceeding all that have preceded it. For Philostratus expresses wonder that the pestilence which happened in his time, lasted for fifteen years. The sequel is uncertain, since its course will be guided by the good pleasure of God, who knows both the causes of things, and their tendencies.
at March 21, 2020 No comments: