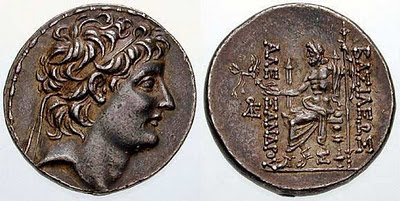 hi are you living in Antioch ?